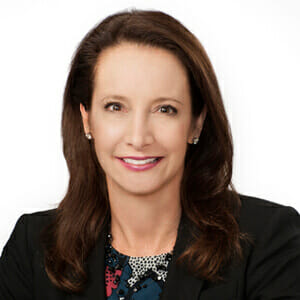 Ms. Haskins was born in Sarasota, Florida and now resides there with her husband and two children.  Ms. Haskins is an active member of the community and currently serves as Treasurer of the Southside Foundation.  She is very committed to giving back to her community and is actively involved in non-profit work.  She has served as the Executive Director of Epilepsy Services of Southwest Florida, volunteers with the Child Protection Center of Sarasota County, and has served as the attorney for Girls Incorporated of Sarasota County.