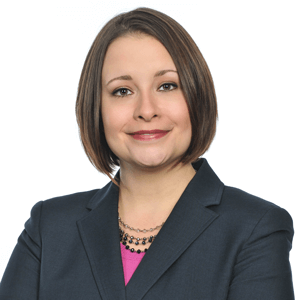 Danielle Strait is a partner practicing out of the Firm’s Seattle, Washington office.  Ms. Strait joined the Maglio Christopher & Toale Law Firm in 2012 and represents clients across the country in vaccine injury compensation. Although based in mctlaw’s Seattle office, Ms. Strait previously worked in the Firm’s Washington, DC location. Before joining mctlaw Danielle spent three years serving as a federal judicial law clerk.

Before serving as a federal court law clerk, Ms. Strait was employed at the Washington D.C. area firm of Decaro, Doran, Siciliano, Gallagher, and DeBlasis.  While there, her legal practice focused on high profile appellate briefs, including an appeal to Maryland’s Supreme Court.

Ms. Strait grew up in Iowa and graduated with her bachelor’s degree from Iowa State University.  She’s spent time living in the Midwest and on both coasts.  She currently lives with her husband, twin sons, and their pets in Seattle, Washington. 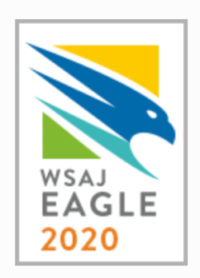