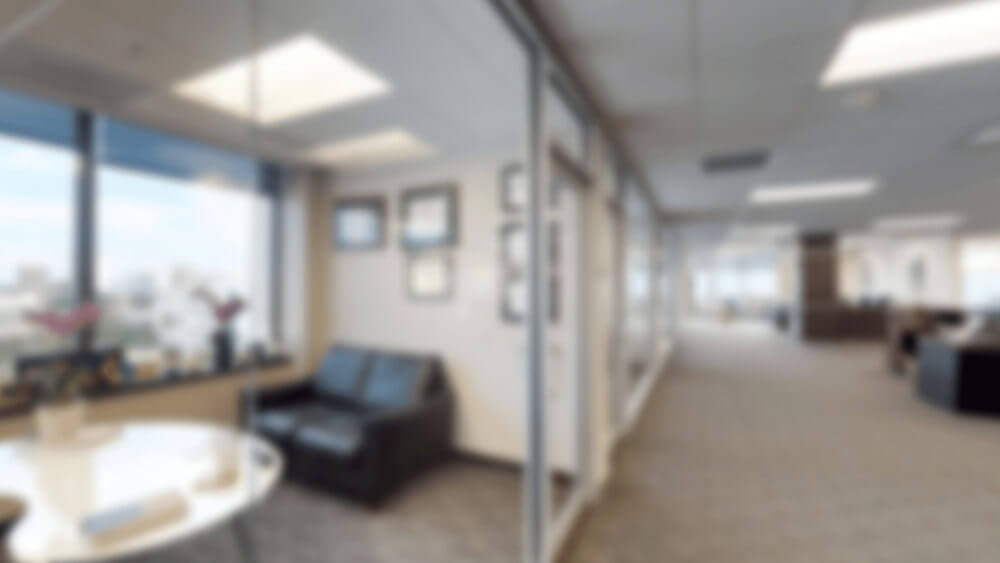 Altom (“Al” and “Tom” combined – the names of his grandfathers) represents families, companies, and tribal nations in complex civil litigation. Altom founded mctlaw in 1999. Today, the firm has an elite team of attorneys and other professionals representing clients throughout the nation and internationally from offices in Washington, DC; Seattle, Washington; and Sarasota, Florida.

Co-Chair of the American Association for Justice DePuy Metal on Metal Hip Replacement Litigation Group. The mission of the American Association for Justice is to promote a fair and effective justice system—and to support the work of attorneys in their efforts to ensure that any person who is injured by the misconduct or negligence of others can obtain justice in America’s courtrooms, even when taking on the most powerful interests. Click here for a press release about Mr. Maglio’s election to the AAJ DePuy Metal on Metal Litigation Group.

Appointed to the Personal Injury/Product Liability review team of the Duke Law Center for Judicial Studies for the draft Guidelines Implementing the Discovery Proportionality Factors. Was the first witness to testify in opposition to the most recent proposed amendments to the federal rules of civil procedure, testifying before the Committee on Rules of Practice and Procedure of the Administrative Office of the United States Courts on November 7, 2013.

Founding officer of the Vaccine Injured Petitioner’s Bar Association based in Washington, DC. The bar association is comprised of attorneys that represent individuals suffering severe adverse vaccine reactions before the United States Court of Federal Claims.

Appointed to the Florida Bar Computer Law Committee from 1997 to 2000. The committee was responsible for overseeing the evolution and development of computer and Internet law in the State of Florida.

Founding partner of mctlaw from 1999 to present. The Firm consists of a highly experienced team of attorneys conducting complex civil litigation nationwide with offices in Sarasota, Florida; Washington, DC; and Seattle, Washington. Altom’s personal practice involves representing individuals and companies in litigation against the federal government, patients injured by medical products, and other complex litigation. In 2008, he personally filed the first lawsuit in the United States against a manufacturer regarding a defective metal-on-metal hip replacement. Altom has subsequently represented hundreds of patients with failed metal on-metal hip replacements in extensive litigation across the United States. On behalf of a client with a severe vaccine adverse reaction, after personally conducting a trial on causation, Altom obtained the largest judgment to date in the history of the Vaccine Injury Compensation Program.

Litigator with the boutique law firm of Fogleman & Rosenkoetter, P.A., from 1996 to 1999, representing physicians in medical malpractice lawsuits and disciplinary proceedings throughout the State of Florida.

Editor-in-Chief of the Journal of Technology Law and Policy of the University of Florida College of Law, January 1996 to May 1996.

President of the Internet & Computer Law Association of the University of Florida College of Law, August 1995 to January 1996.

Organized and participated in the Haitian/Cuban Refugee Project in which University of Florida College of Law students were placed with firms and organizations to compose Haitian and Cuban refugees’ pleas for asylum, August 1993 to May 1995.