Metal on metal hip replacements can release high levels of metal particles like cobalt and chromium into a patient’s body.  This happens when the metal surfaces of the cup and ball rub together and flake off tiny metal ions that travel through the body in the bloodstream causing metal poisoning.  Dementia can be one of the side effects of metal poisoning.

The term “dementia” does not specifically refer to a disease.  Instead, it is a general term that describes the loss of memory and other mental abilities. A doctor will diagnose a patient with dementia if two or more brain functions appear to be impaired, like memory and judgment (alz.org).

A systemic effect or systemic injury describes health problems that affect the entire body, instead of only the hip joint. Dementia from metal poisoning is considered a “systemic injury” because it can be triggered when the toxic metal ions travel from your hip through the bloodstream into your brain.

Sometimes the first symptoms of a metal on metal hip problem can be a reaction in distant parts of the body, like the brain.

As attorneys litigating these cases, we strongly suspect dementia can be caused by the toxic heavy metals released from these hip implants.  There is growing scientific and medical research pointing to this.

However, because the science connecting “systemic effects” to metal on metal hips is still fairly new, our ability to make these arguments in court is more difficult.

We do find that hip replacement patients with systemic injuries, like dementia, often have physical damage to their hip joint and surrounding muscle. That damage can go undetected for years with no symptoms like pain or swelling in the hip area.

Sometimes the first symptoms of a metal-on-metal hip problem is a reaction in distant parts of the body, like the brain.

One study follows 9 patients who have DePuy ASR metal on metal hip replacements. Cobalt and chromium levels in their blood were tracked after receiving the implant.  Additionally, patients were also monitored for medical issues known to be reactions to metal ions in the blood. In the end, 7 out of the 9 patients showed signs of early-onset dementia (Green et al). 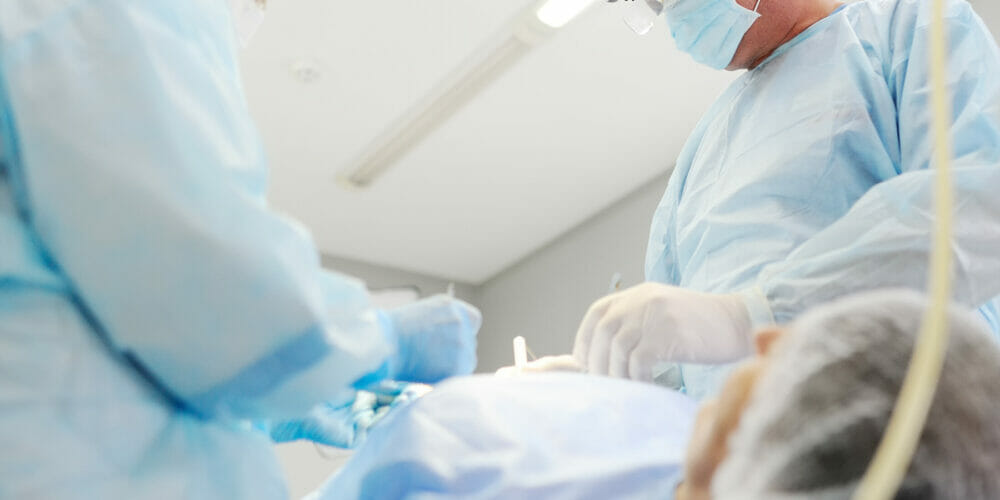 The recently released Netflix documentary The Bleeding Edge features an orthopedic doctor who had a DePuy ASR metal on metal hip replacement, which was marketed towards people who lead active lifestyles. Within months of getting the replacement, he started noticing weird symptoms that included confusion and repeating himself when speaking.  These are both signs of dementia.

The symptoms got so bad that he experienced a mental breakdown while at a medical conference.  Doctors searched for answers to what caused this sudden change in the doctor’s health.  When tests looking for metal ions in his body returned, the levels showed 100 times higher than normal. 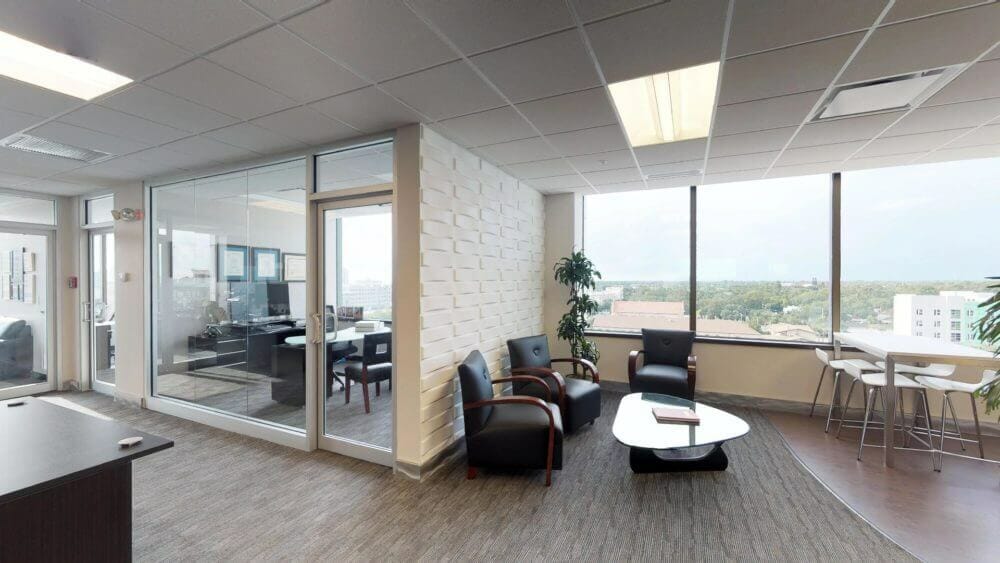 Your case review is free. Find out how to preserve evidence in your case.

There’s no single test to diagnose dementia.  Instead, it is diagnosed after doctors speak with their patients about symptoms, check medical histories, and perform lab tests.

If you show signs of dementia and have a metal on metal hip replacement, it may be evidence that you are experiencing negative reactions to high metal ion levels in your body.

Ilyas Sayeg is a partner at mctlaw working in the Firm’s product liability and complex consumer protection practices representing clients with failing metal on metal hip replacements and recalled Exactech hip and knee implants. Mr. Sayeg represents “Davids” nationwide who are injured by defective medical products and deceptive business practices of the corporate “Goliaths” who put profit before safety. A passionate advocate, he takes pride in standing g toe-to-toe against some of the largest companies in the world to help his clients seek justice. Mr. Sayeg is a member of the American Association for Justice.