The Indian law group at mctlaw is excited to join the Sauk-Suiattle Indian Tribe’s ongoing efforts to convince the City of Seattle to modify its 300-foot-high Gorge Dam on the Skagit River to allow salmon passage.

The dam has blocked salmon and other migratory fish from traveling upriver to spawn for the last 100 years, even though one of the earliest laws in the Territory required all such dams to allow salmon passage. This law applied when the Gorge Dam was built, and it should have required a different construction design that would have allowed power generation to coexist with salmon passage. Tribes like the Sauk-Suiattle may not have had good legal representation when the Gorge Dam was built in 1921, but those days are over. We are proud to join the Tribe’s longtime outside counsel, Jack Fiander, to be part of this new era. 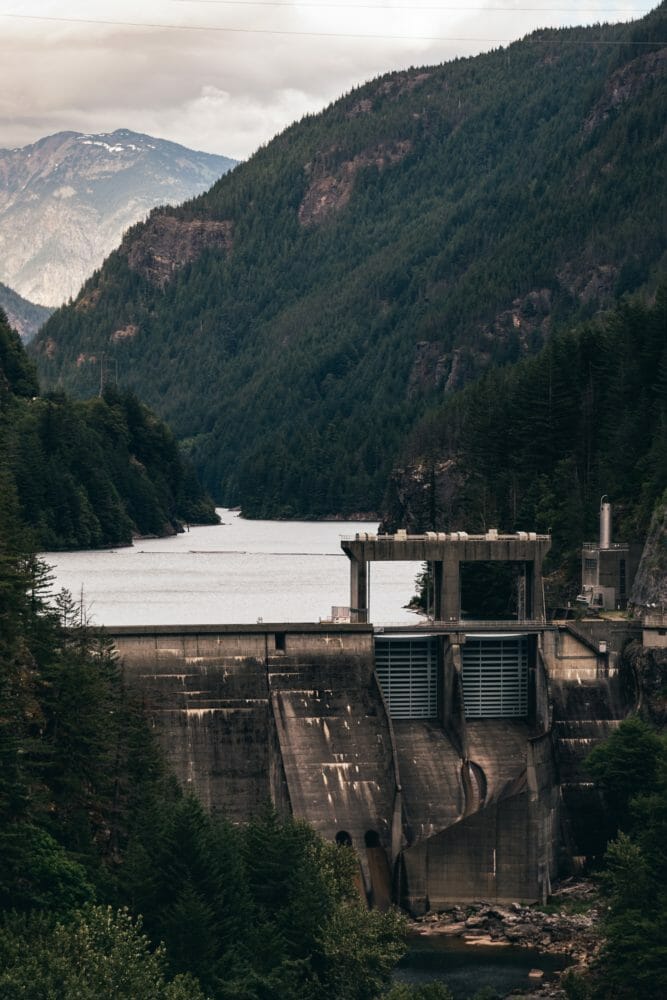