Call Us Now
Fill Out a Form

Did you get cancer form using RoundUp or other weed killing products containing glyphosate? MCTLaw is actively investigating these claims to file lawsuits on behalf of cancer victims. Recent jury verdicts found Monsanto guilty of not wanting customers about the risks of using RoundUp. These plaintiffs received diagnosis of cancer caused by exposure to glyphosate, the active ingredient in RoundUp.

Reports indicate there are currently more than 8,000 lawsuits filed against Monsanto involving cancers caused by RoundUp.

Who is at Risk of Getting Lymphoma or Other Related Cancers From RoundUp?

Agricultural and custodial workers are the most at risk of cancer due to glyphosate exposure. Although, anyone who has had extensive exposure to glyphosate-based herviceds like RoundUp and many other Monsanto and Bayer products may also be at risk. This includes: 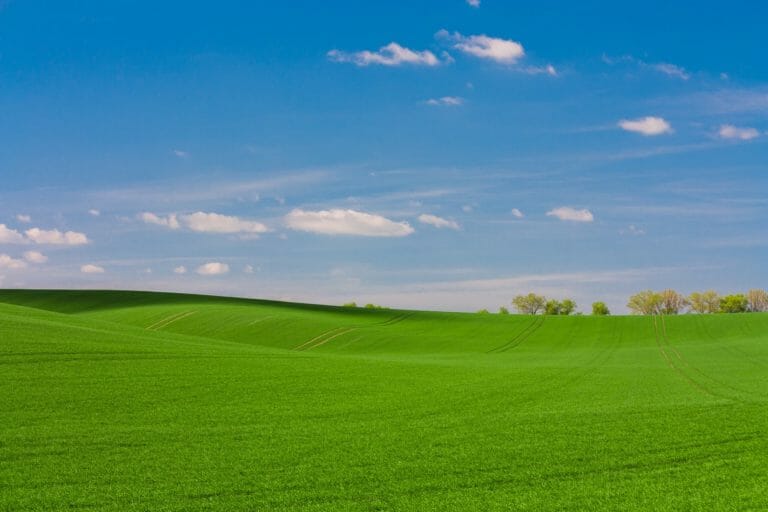 If you experienced consistently exposure to products with glyphosate as the active ingredient over an extended period of time, and then receive a diagnosis of lymphoma, leukemia, or another type of cancer, you may be able to file a lawsuit.

Migrants with work permits and undocumented workers have rights under the law in these cases. Your citizenship or residency status is not a factor in your ability to file a lawsuit in these cases. Our firm will treat your case review confidentially and will not release your information to any agencies.

Contact MCTLaw Now if You Think You May Have a Claim

Cancers Linked to Glyphosate Found in Weed Killers Like RoundUp

According to a 2012 study by the World Health Organization (WHO), the chemical glyphosate, found in Roundup, is specifically linked to lymphomas, leukemias, and other cancers. The study conducted an in-depth review of Roundup and the active ingredient, glyphosate. The WHO assessment determined that glyphosate is “probably carcinogenic to humans.”
WHO published a Q&A on their findings about the chemical weed killer, glyphosate. It explicitly states that glyphosate was the only ingredient in roundup that causes cancer. No other ingredient or combination of ingredients in the herbicide was found to cause cancer.

Information about RoundUp Lawsuits in Spanish

We cannot thank you enough for the services your firm has provided for Marie and I in our time of need. I was very apprehensive in selecting a firm so far from our home, knowing that the process would occur without face-to-face contact. While working with your staff members, I was able to overcome the distance issue. I could not have chosen a finer firm near or far to represent us.
John and Marie (Last Name Withheld for Privacy)
My first response is "Wow!" It has only been 11 months since I first heard of "SIRVA" and an HHS program that awarded compensation to its victims and only 7 months since MC&T accepted my case. Your news seems overwhelming, partly because I doubted the federal program would value my injuries, even if it accepted my claim as legitimate, and partly because I expected the process to be lengthy and drawn out. I feel that your efforts on my part made all the difference.
A. Stoneburner
Thanks to you I am living comfortably in my own home with assistance. After my devastating GBS diagnosis from the flu vaccine six years ago, I didn't know what to do. Thank goodness I found you and your law firm. Thank you so much!
Name Withheld for Privacy
There are some good attorneys, some great and then there are the phenomenal ones, Alison is a phenomenal attorney... When she put together the demand letter she was able to explain what I had been through and how I had felt in ways that I thought no one would nor could ever understand. I want to thank your firm but personally thank all that had a hand in resolving my case.
Name Withheld for Privacy
I just want to start by thanking you for all you have done to get us this settlement. The past 10 months have been a whirlwind to say the least but we are truly thank, grateful and appreciative of ...all you have done for our family. This is truly life changing for us. The weight that this lifts off of our shoulders and the peace of mind it will give us....its priceless. So again, thank you.
Name Withheld for Privacy of a Minor Child
Thank you so much. It was so nice to deal with someone who treated us with respect and had a true interest in our future. This would not have happened without your hard work. Please tell anyone who helped with this that we truly appreciate it.
Martin (Last Name Withheld)
I am so grateful for all of your time and tireless work that you have put into resolving my case. Most sincere thanks.
M.R.
I just wanted to thank you for your help over the past 3 years...Thank you for negotiating with the DOJ in order to get as much as we could under the circumstance...It has been a pleasure having you and your wonderful staff here to assist me in this long and tedious effort.
Name Withheld for Privacy
Previous
Next
Close Menu