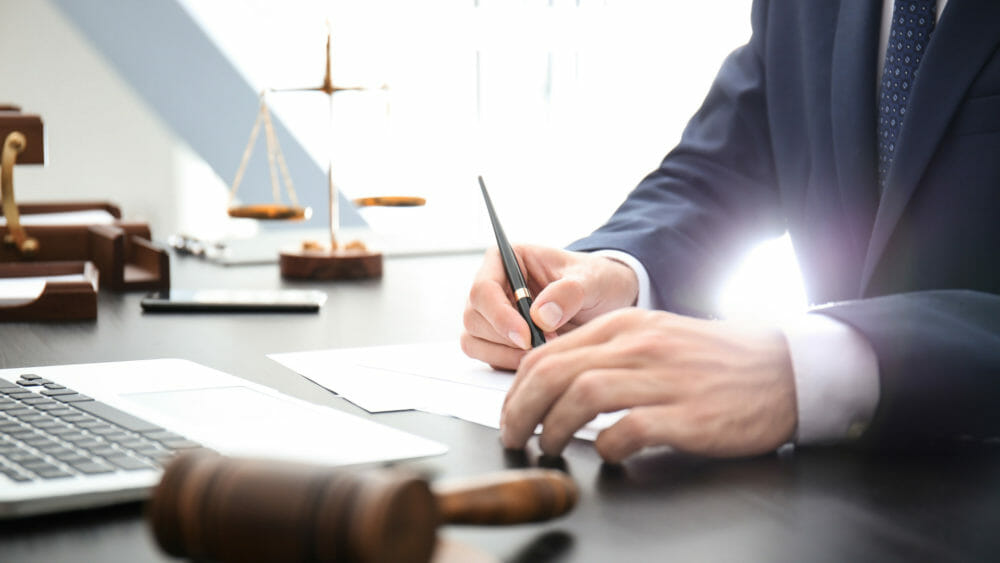 What You Should Know to Make Back the Money You Lost

Has the government rejected your bid proposals on contracts?

Bid proposals and preparations for government contracts can be costly to businesses. There is a way to recoup these costs.

Do you believe the government unfairly rejected your bid proposal?

In most cases, the amount of time you have to challenge the government’s award is days.

What do you need to do to challenge a government’s contract award?

Requesting the reasoning a government agency accepted another company’s proposal is the first step in recovering your bid and preparation costs. Mctlaw may be able to stop an unfair government agency practice by analyzing the information surrounding an award.

At mctlaw, we specialize in fighting for all relevant public records. Our attorneys know how to interpret these and challenge the government’s decision. It’s important to ask the government to rush any requests for documents since there is a limited amount of time to challenge a decision.

It’s possible a company that won a contract made misrepresentations. They may have purposefully underbid only to act in bad faith and ask for more money down the road. The process can help catch another side’s false statements. Or it could be that the government agency showed favoritism to a company based on a friendly relationship with them.

Identifying irregularities in an agency’s decision will prepare you to directly challenge the government’s award and prove the government made an inaccurate fair and reasonable price determination. A challenge is a formal written petition. 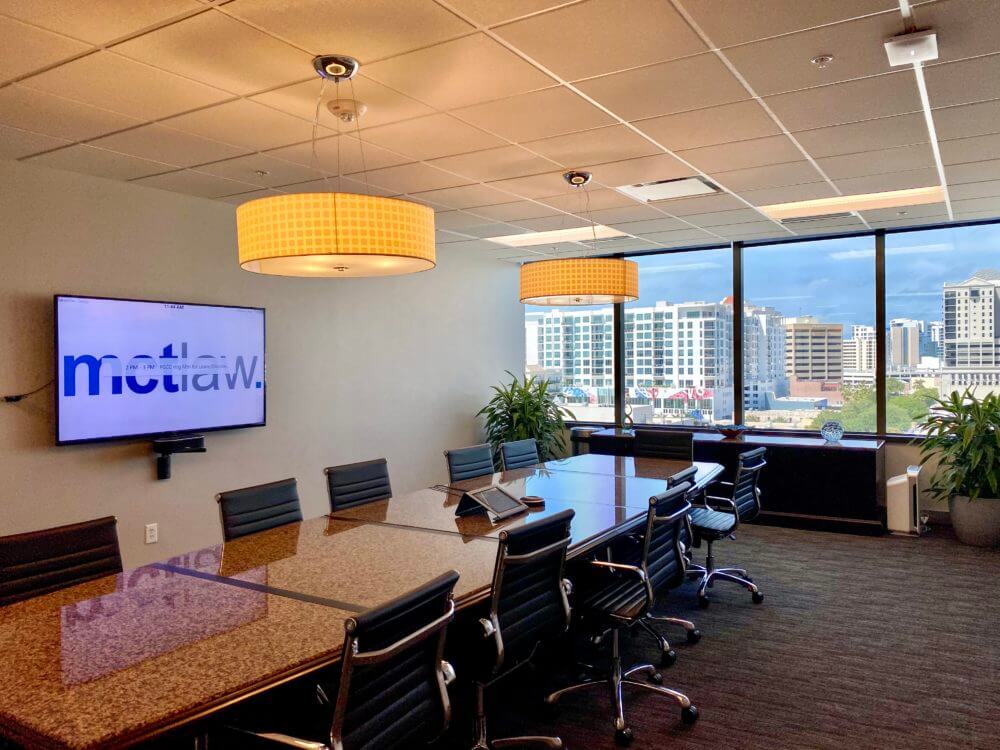 How do you recover the money bid proposals and preparations cost you?

A formal written petition opens negotiations. In negotiating with a government agency, it’s essential to have a strong litigation strategy. Mctlaw strives to settle a bid dispute directly with an agency, but it’s important to fully be aware of your next step. Our firm prepares to make sure you’re in the strongest position possible if you’re unsuccessful in negotiations.

Find out your next steps based on the contract you have below:

State Contracts – Bring it directly to the division of administrative hearings (DOAH).

What are the best outcomes to expect from bid protests?

The outcome depends on what you’re challenging. You can challenge the award itself and request they award it to you. If you win the protest, you get the contract.

You may not want to take over the project but still want to recoup the money you lost. A successful bid protest will recover your bid and preparation costs, as well as your attorneys’ fees. At mctlaw, we fully maximize any additional statutory damage costs you are entitled to.